HomeNewsWhat's the difference between plastic and tempered glass screen protector

What's the difference between plastic and tempered glass screen protector 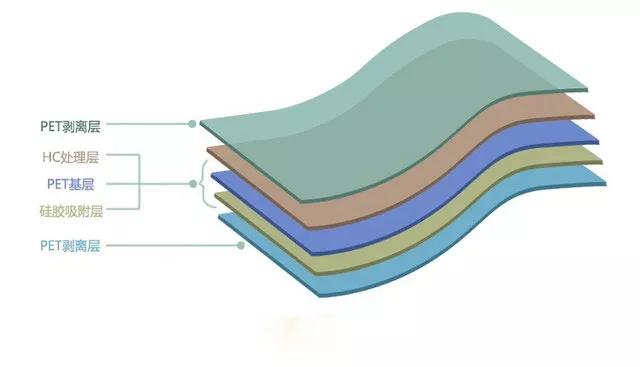 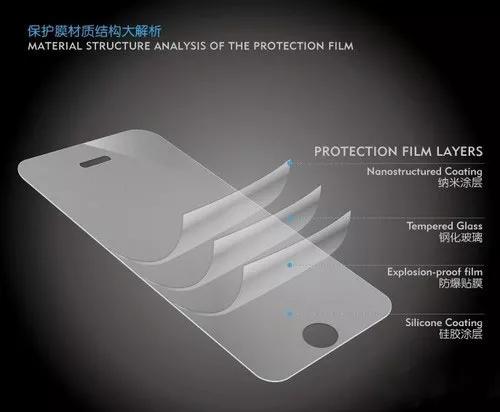 In general, electrostatic adsorption screen protector will not have problems mentioned above. The adsorption method of static electricity is based on the physical principle. When the screen protector contacts the LCD screen, the pressure in the air between the protective film and the LCD screen becomes smaller, so that the atmospheric pressure is greater than the pressure in the air between the screen and the film, to generate the adsorption capacity. The electrostatic film is not only easy to paste, but also easy to tear off