What is fast charging?

Have you ever wondered why a cellphone doesn’t support fast charging after changing the charger? To explain this, we have to start with "What is fast charging ". 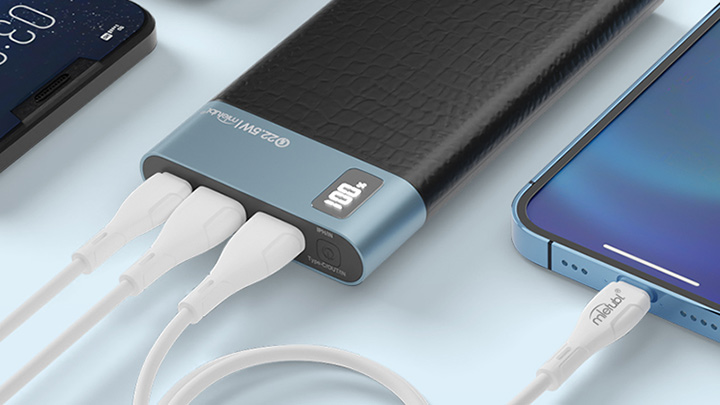 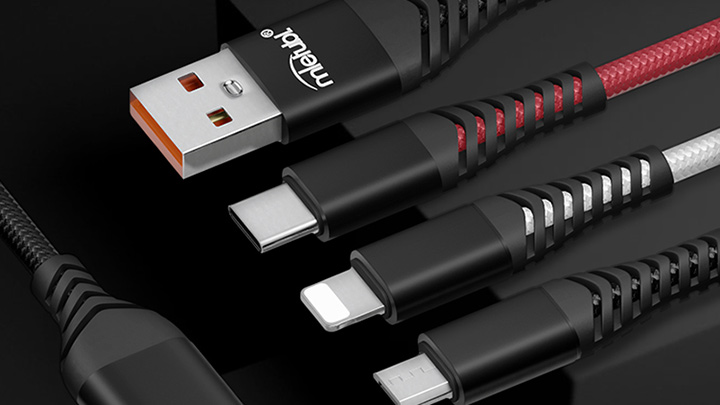 The PE protocol was launched by MediaTek, the full name is PumpExpress, which is characterized by allowing the charger to determine the initial voltage required for charging according to the current. The PE protocol is rarely supported by mobile phones except Meizu.

VOOC is a fast charging protocol developed by OPPO and was first used on OPPO Find7. VOOC adopts a low-voltage and high-current solution, the protocol requires customized adapters and batteries. In compared with other solutions, the charging power is higher, and the conversion rate reaches 95%. 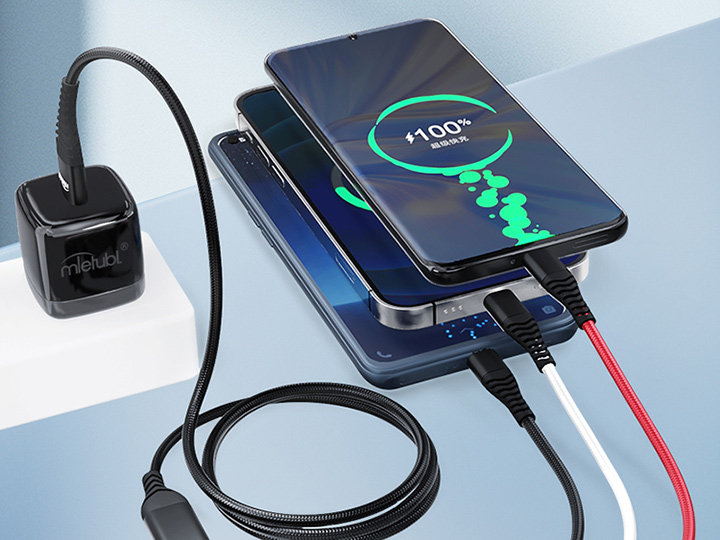 On the basis of SCP, Huawei reduces the charging voltage to about 5V and increasing the current from 4A to 8A achieved 40W superfast charging. 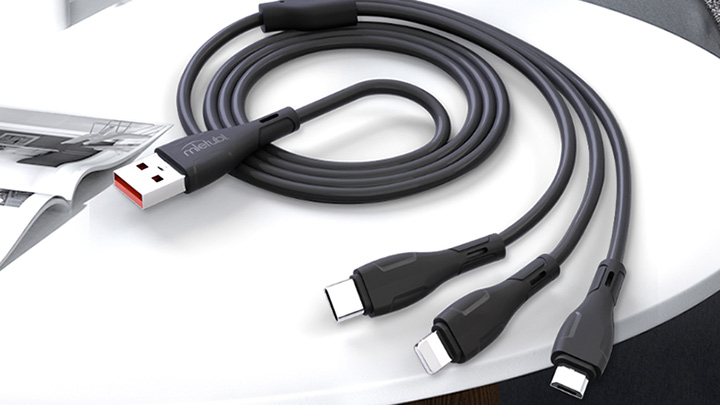 MIChargeTurbo flash charging technology is launched by Xiaomi, it is suitable for Xiaomi and Redmi phones. Like other agreements, it is also necessary to use the original charger and data cable. Only the original Xiaomi data cable support this high-power fast charging. However, Those Xiaomi phones with Qualcomm Snapdragon processors have good support for Qualcomm QC fast charging protocol.

Charging protocols are complicated and indistinguishable for ordinary users, You need hardware support to enjoy the convenience of fast charging, It is hoped that the charging protocol can be unified in the future, and bring more convenience to mobile phone users.