Data cables have become an indispensable part of our lives. It is used to connect the mobile device and the computer for the purpose of data communication. Like transmitting bell pictures and other files. With the increasing development of smartphones, the data cable are also becoming more and more diverse.

There are mainly three types of ports for the most common data cables. The Micro USB and TYPE-C port for Android models, and the Lightning port for Apple mobile phones. 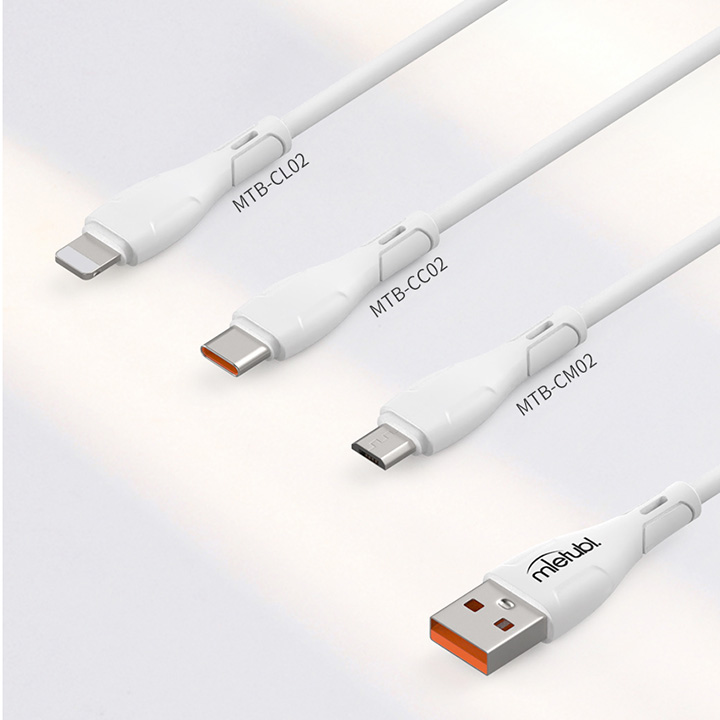 Micro USB was announced by OMTP as a global unified mobile phone charger port standard in September 2007, Micro USB is a portable version of the USB 2.0 standard. Which also supports OTG function, and is compatible with USB 1.1 and USB 2.0.

Micro USB has a trapezoidal shape, only one side can be correctly inserted into the mobile phone. The interface is widely used in early mobile phones, card readers, MP3, digital cameras. And nowadays, Micro USB has been gradually replaced by the TYPE-C port.

The TYPE-C data cable is a connection interface of the USB 3.1 standard. Which has the characteristics of fast transmission speed and charging speed. Both sides of the charging port are flat and can be plugged in positive and negative insertion. The TYPE-C data cable also supports 4K image quality output, digital audio output and other functions. The most important one is that the power transmission of the TYPE-C port is bidirectional, that means not only can charge the mobile device with the notebook, but also charge the notebook with other devices or a power bank. In new Android phones, the use of TYPE-C port is becoming more and more popular. 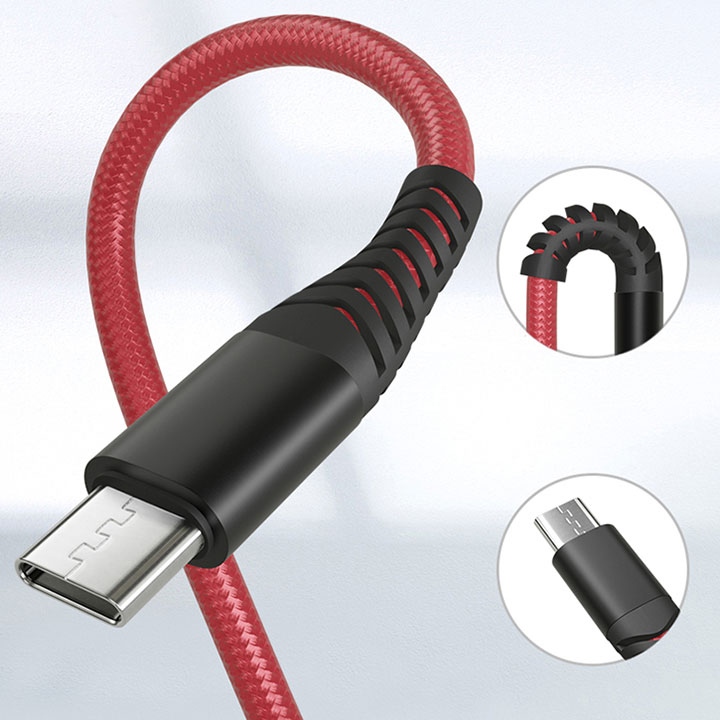 In addition to these 3 types of data cables, there are many convenient and easy-to-use mobile phone data cables on the market.

This kind of data cable have been modified in small details at the end, can be use in mobile phone that adopts traditional Micro USB interface, The advantage is that it supports positive and negative insertion. Double-sided Android data cable supports QC fast charging, and it will be faster to charge mobile phones. It makes up for the convenience of not being able to enjoy the TYPE-C interface.

MHL data cable may not be familiar by many people, it is used to connect the earliest mobile phones to TVs. Thus, Mobile phone supports the MHL function can display picture on TV.

It is normal to have more than one cell phone these days. While different interfaces have become the most troublesome problem in charging. The general practice is to prepare multiple data cables with different interfaces, but it takes a long time to find.

So there will be the advent of this all-in-one data cable. The so-called Multi Purpose data cable is to combine multiple data cable of different interfaces into one. The most common one integrates Micro USB port, TYPE-C port and the Apple Lightning data cable.

However, pay attention when choosing, some Multi Purpose data cable only support charging, but some support both charging and data transmission like the original cable. 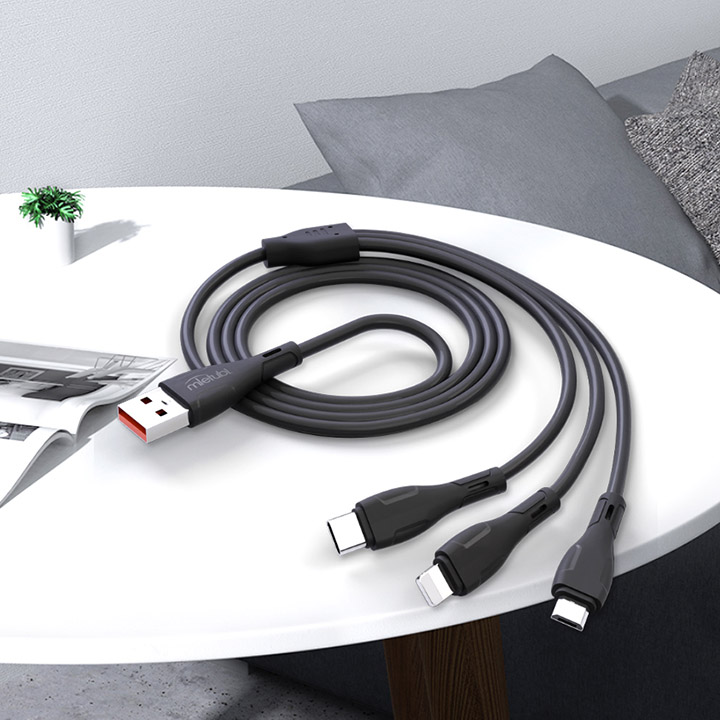 This is the All-in-one data cable we are talking about here. The advantage of this type of data cable is that it can charge multiple mobile phones at the same time.

Usually there are Micro USB+TYPE-C combination, dual Micro USB combination, and some one-for-three mobile phones with three different interfaces, Micro USB, TYPE-C and Apple, can be charged at the same time, which is faster and more convenient.

It is the same that some only support charging, and some can be charged and transmitted.