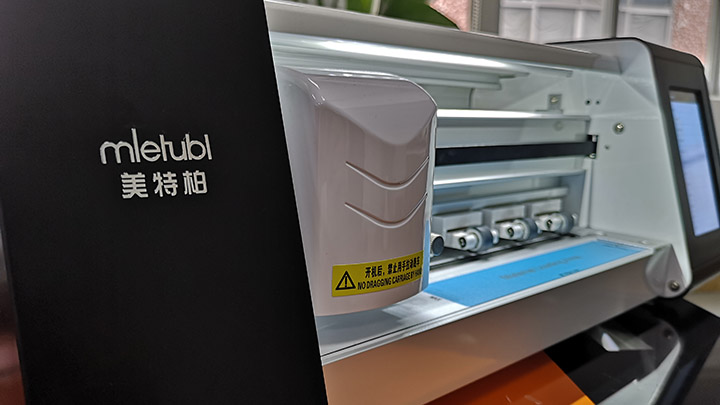 Under this circumstance, the transformation of the traditional business of stocking first and selling later has become an urgent need for many personal shops owners to survive. In this premise, the emergence of the MIETUBL intelligent screen protector cutting machine just met the market’s demand. According to relevant industry sources, compared with the traditional business model of keeping stocks to sell goods, the business model of the mobile phone screen protector industry has undergone great changes in recent years. Many chain stores have used the intelligent screen protector film cutting machines to meets the custom films in need.

"In the past, the first thing had to do was to buy a lot of phone tempered glass. Some of this model and a little of that model cost a lot of money.""It's very common for customers` models we don't have and stock up on models that we can't sell," said by cellphone repair shop owner. "We've lost large amount of money we've managed to hardly earn." 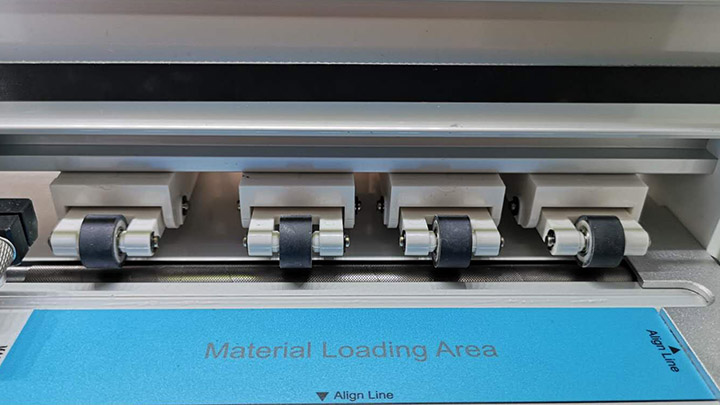 "Since the use of the intelligent film cutting machine, the situation has improved a lot, customers want what type of protective film are just-in-time production, 20 seconds can be cut out, before just looking for a model would take half a day, now only two clicks can make the film, save a lot of time and loss of goods. Before amount of loss was extremely enough of buying a machine."

In addition to cost savings, rich model data is also one of the advantages of the film cutter, the basic mobile phone models can be found in the film cutter. Whether 6, 7 years ago of the old model, or this year just newly launched model, can be found in the machine, and cut out, when others are still chasing suppliers for goods, through the Mietubl intelligent cutting machine has been customized for customers to cut film, which in the past is difficult to imagine.

Diversity is also one of the advantages of intelligent screen protector cutting machine. The films that can be cut including mobile phone front film, back film, watch film, tablet film, PSP film, and so on. As long as there is database in the machine, it can be cutting freely. At present, there are several types of films are available:such as High Definition, Anti-glare, Anti-blue ray and Nano Glass, etc. The price of film is much cheaper than before, so the films can save a lot of money monthly.

The rapid iteration of smartphone lead to the increasing of operating a mobile phone repair shop. If you want to survive the fierce competition, new business model is needed, If you stick to the old rules, the challenge will undoubtedly become greater and greater. Therefore, mobile phone repair stores need to constantly change their business ideas, seek opportunities in the crisis, The popularity of screen protector machines is a manifestation of change of business models.