Now, there are more and more curved edge screen protector. Mobile phone manufacturers like Samsung and Huawei have successively launched curved screen phones. Compared with ordinary screen mobile phones,the curved screen looks more fashion , the wear rate of this screen is also smaller. The screen curved screen phone use is not only flexible, but also increase the screen ratio.

The increase in the number of curved screen mobile phones has naturally brought about an increase in the demand for screen protectors. The problem is how to find a better way to protect the curved edge. 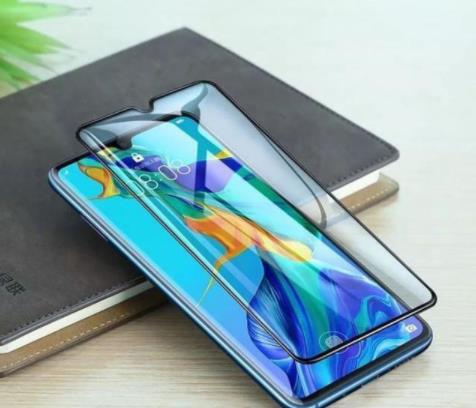 have been everyone's first choice. Regardless of transparency, drop resistance or feel, Tempered glass screen protectors are the best of several. However, if it is used to a curved screen mobile phone, the white edge will appear on the edge of the phone for a long time, and as time passes, it will become gray and curved.

But the are some new tempered glass screen protectors like hot bending screen protectors, As the name suggests, the technology is to heat the glass to a pliable forming temperature, and then be pressed into a symmetrical shape. By this process, the glass is shaped to fit the curved screen phones like Samsung and Huawei etc.

The disadvantage of TPU screen protector is that it requires a high technical level,It is more difficult for ordinary people to install.

UV screen protector may be a suitable choice by now. It is full coverage, and the surface is smooth and completely transparent, without blocking the screen of the mobile phone.

A photosensitizer is added to the specially formulated resin, and the resin is converted from the liquid state to the solid state within a few seconds through UV light curing equipment. 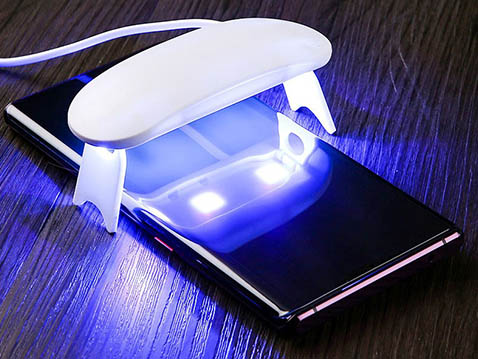 In fact, UV lamps have long been used in the field of glue curing and purple flashlights like TANK007 can be used in UV curing.

Of course, there are some disadvantages. When the UV screen protector is torn off, it is easy to have glue residue.

Why there is a white border after screen protector is installed.

No matter what type of screen protector is chosen, the screen needs to be completely cleaned,

If the white edge is not too serious, you can try to use a toothpick dipped in cooking oil to gently repair the white edge, there is a certain chance that it can be eliminated. 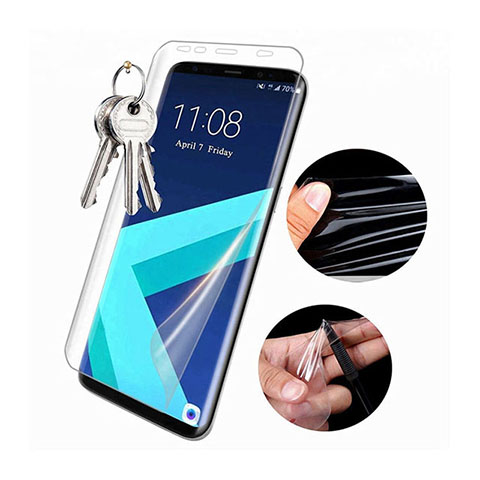 Why there is a rainbow after install the screen protector

Due to the characteristics of the curved screen,the production process may also cause rainbow patterns. The middle of the full-screen tempered film is empty, and only the colored parts around it are glued, so after the application, the middle touch part will have rainbow patterns.

Although it is more difficult to install a screen protector on a curved screen mobile phone, it is believed that as the technology matures and product iterations, these difficulties can be overcome.