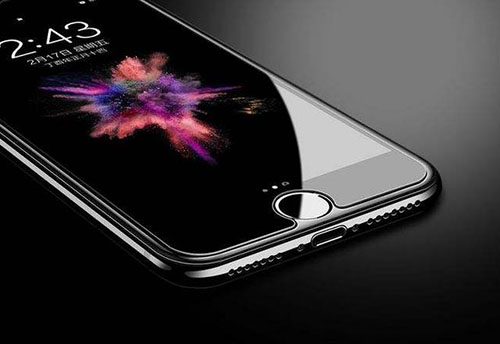 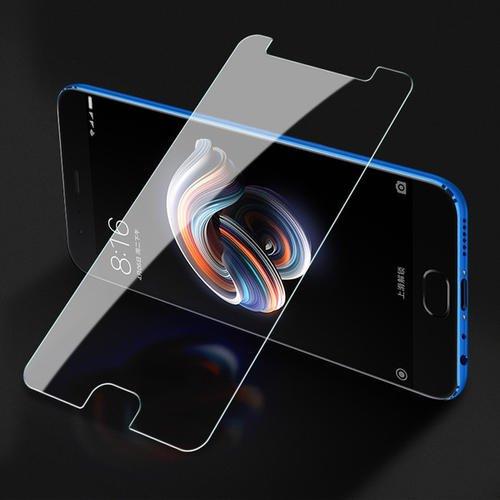 There are there layers in a tempered screen protector, the top layer is a sparse oil layer,which play an important role in hand feeling and anti-fingerprint. The middle layer is tempered glass, which affects the appearance of the mobile phone and the touch sensitivity. The last layer is adhesive, which is important for fitting the screen protector to the mobile phone and keeping a high light transmittance.

Let's start from the top oil drainage layer, which is a waterproof material that repels water and oil. It makes the sweat and oil on our fingers not easy to adhere to the screen surface. For fingerprint resistance, oil drainage is the most important part, the mobile phone screen has oil drainage layer too. 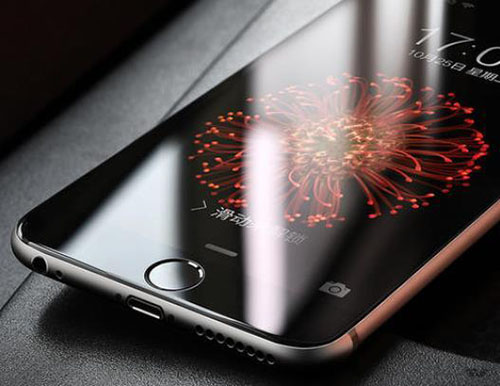 Seeing from the name, Manual is to brush or spray the oil layer on the screen by hand. The effect of this method is the worst. It can last few days, is a waste of money if you use this method on the nano coating you bought.

Machine spraying is machine instead of manual spraying. In this way, spraying is relatively uniform, but it is still not durable.